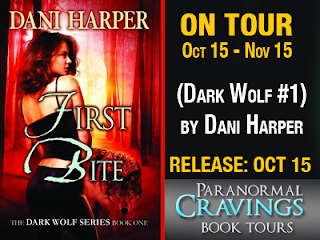 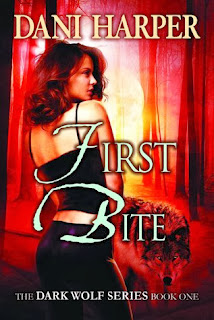 Geneva “Neva” Ross doesn’t want to die. But now that she’s been turned into a werewolf against her will, she’ll do anything to protect her family and friends…even if that means taking her own life.

After witnessing Neva’s leap from a high ledge, Travis Williamson—a Changeling with a dark past—uses his powers to save her life. He feels a connection to the strong-willed woman whose eyes flash that familiar Changeling green. While Neva is hospitalized, Travis risks everything to kidnap her, knowing the approaching full moon will put everyone in jeopardy.

Intensely suspenseful with deliciously sexy twists, this paranormal romance—the first in (the title of series)—intertwines sensual passion with an epic, thrilling battle between good and evil. 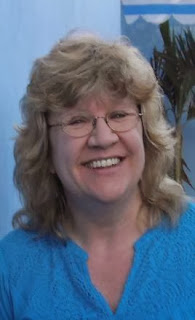 Dani Harper is a newspaper editor turned paranormal author. There isn’t anything she likes better than exploring the supernatural — unless it’s writing sizzling and suspenseful romance. Of course, all of her stories have at least one foot in the netherworld!

Dani is the author of the Changeling series. CHANGELING MOON was chosen as a 2012 RITA Award Finalist in the Paranormal Romance Category by Romance Writers of America.