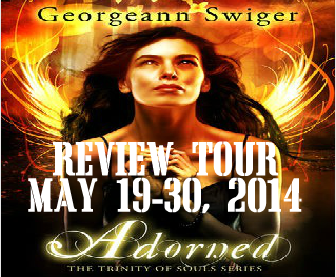 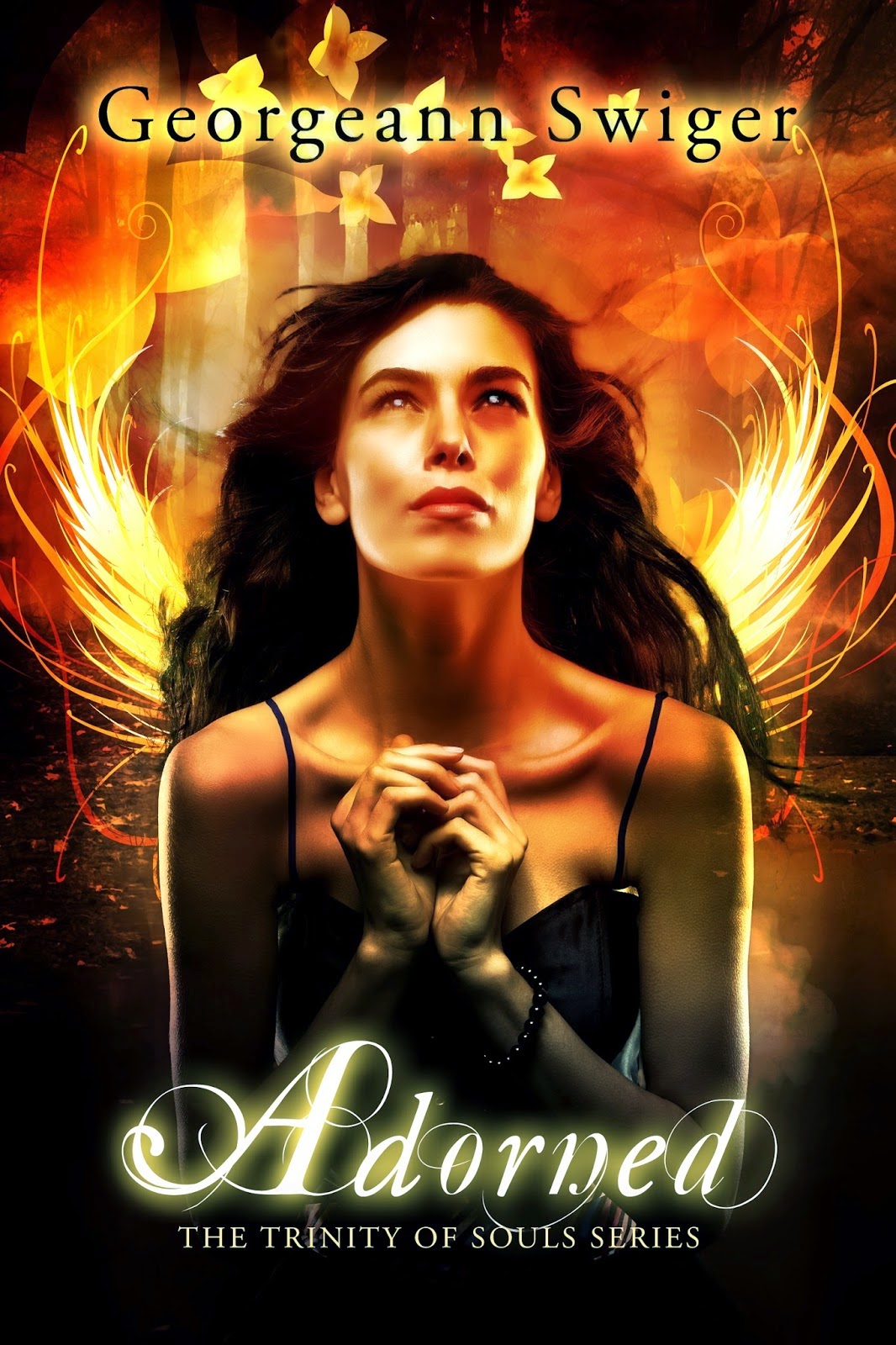 Add to Goodreads!
Buy from Amazon / Barnes and Noble / Kobo!

Micah, the angelic soldier ordered to protect her until she transitions from human to angel, promises her death will be a glorious experience as long as she follows his rules. But getting Anya through this life and to the next isn’t as simple as Micah expects. His job becomes even more difficult after he unwittingly performs a miracle that exposes Anya’s hidden angelic light.

With her secret out, Hell’s legions begin targeting her. Unfortunately, Hell’s minions are the least of Micah’s worries. He’s more concerned about the forbidden human emotions he’s developed toward Anya. Even more troubling, is she seems to love him too. And giving in to those feelings, could mean dire consequences for them both.

The review opportunity is open from May 26 until June 14. 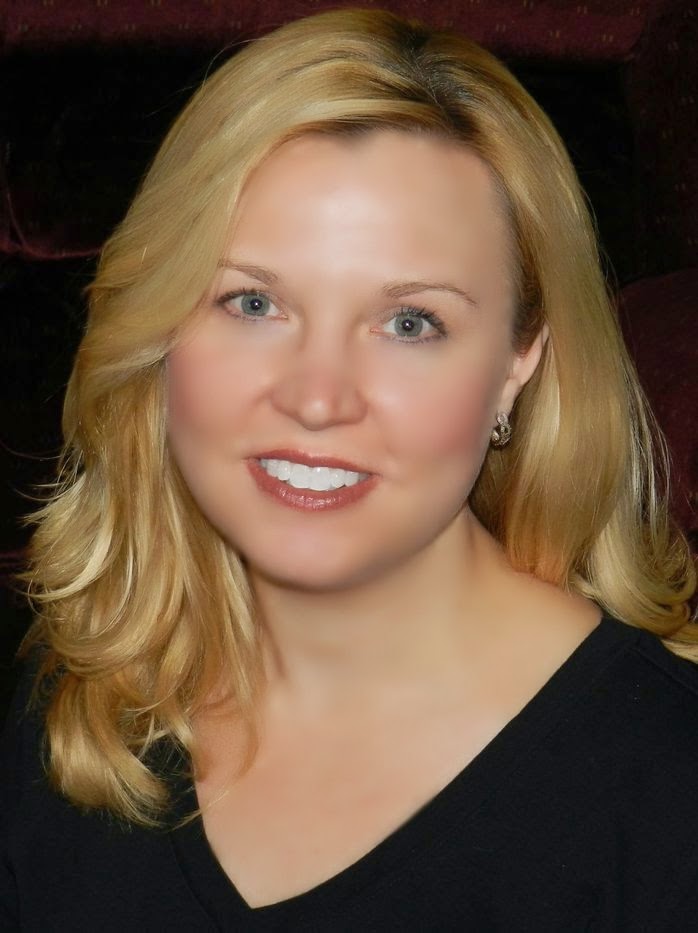 Georgeann Swiger earned her degree in journalism from West Virginia University, and then spent five years as an anchor/reporter at WBOY-TV in Clarksburg, WV. After having children, she left television news to be a stay at home mom. During that time, she discovered creative writing was more fun than writing about real life tragedy. Imagining interesting character and having them come to life on the page is now her passion. When she’s not writing, she works as a substitute teacher. She lives in Reedsville, West Virginia with her husband, two kids, a beagle dog and a temperamental cat who tries to rule the house.

GIVEAWAY:
a Rafflecopter giveaway
Posted by Christina @ Biblio Thoughts at 10:00 AM