Tour: The Book of Bart by Ryan Hill (Excerpt) 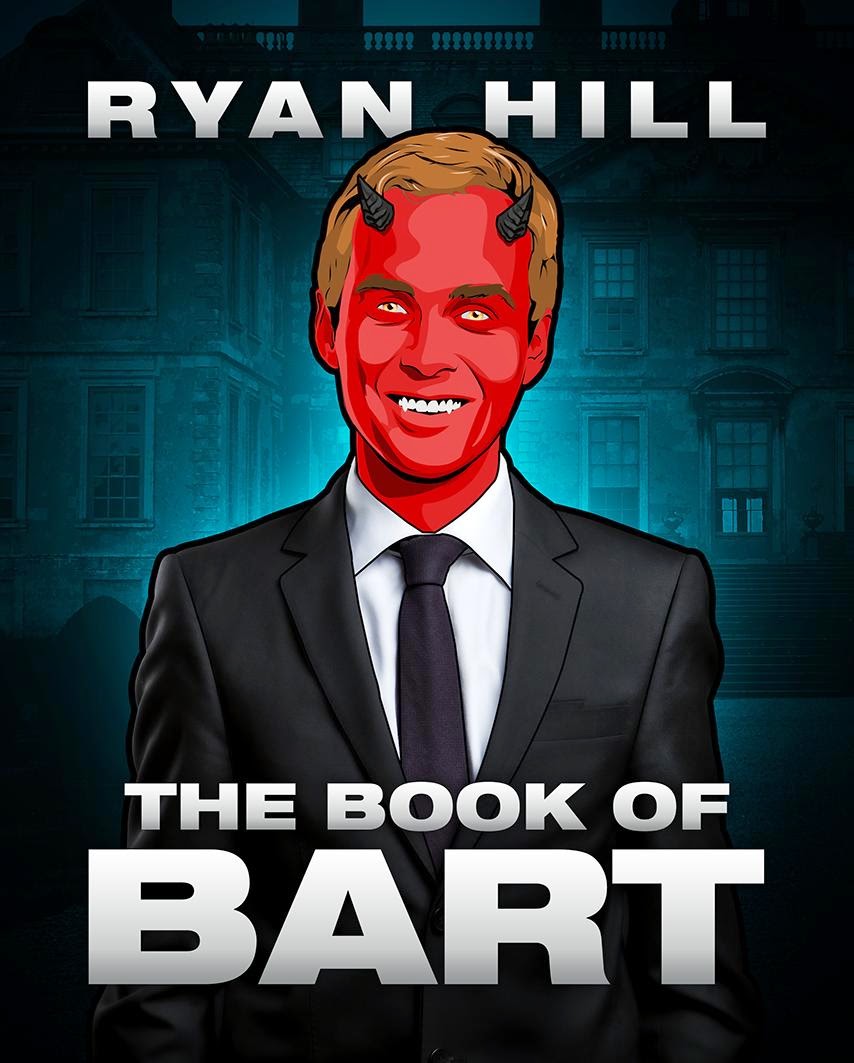 Only one thing is so powerful, so dangerous that Heaven and Hell must work together to find it: the Shard of Gabriel.

With a mysterious Black Cloud of Death hot on the shard’s trail, a desperate Heaven enlists the help of Bart, a demon who knows more about the shard than almost anyone. Six years ago, he had it in his hands. If only he’d used it before his coup to overthrow the devil failed. Now, he’s been sprung from his eternal punishment to help Samantha, an angel in training, recover the shard before the Black Cloud of Death finds it.

If Bartholomew wants to succeed, he’ll have to fight the temptation to betray Samantha and the allure of the shard. After an existence full of evil, the only way Bart can get right with Hell is to be good.

Samantha burst out of The House of the Rising Sun, trying to catch up to me. “Wait. Where are you going?”

“Where are you going?”

“Wherever the day takes me. Disney World. The moon. I don’t know and I don’t care.” I lit a cigarette and took a drag. “I’m not messing with a female demon, or whatever it is,” I said, exhaling through my nose. “You think I’m bad? I at least have fun when I’m working. Those harpies just…they take things way too seriously.”

Female demons are the worst. So insecure. One look at another woman and next thing you know, the Titanic is sinking. Believe me, I know from experience.

“How can I stop one of them from getting the Shard?”

I stopped and turned around, moving within inches of her face. “They probably already have it. Why else would Pierce have attacked me? Why do you think we got jumped at the museum?”

Samantha shrugged. “I’m not sure.”

“Right,” I snapped. Lies. Or as angels call it, distortion of the truth. Anger boiled in my veins. I considered letting my horns out to play. It would be nothing to ram them through her chest, ruining her perfect C-cups. “So tell me, little miss angel face, why should I help you when you won’t tell me what you know?”

Samantha bit her lower lip, like she carefully considered what to say next. A wise move. I wanted to impale her like a matador.

“Well?” I pressed the button on my keyless entry to unlock my car. “I don’t have all day. I’d like to deflower a virgin or two before sundown.”

Her expression became stolid. “I can’t believe you’re scared,” she said derisively. “You. A demon. Afraid of a girl.”

She laughed and laid a hand on the roof of my Benz, adding to her offense.

I’d have removed her hand from her body, but she’d called out my demonhood, and addressing that took precedence. Nobody accused me of being afraid.

“Scared?” I spit out my cigarette. “I’m not scared. I’m just smart enough to know when to close up shop. You don’t have any idea what you’re talking about.”

“Maybe you’re right.” Samantha’s lips curled upward. “Maybe they did send me the wrong demon. Next time I’ll make sure they send me someone who knows how to finish the job.”

Oh, that burned. This girl was good. And I bought into it, because to be fair, why should I stand idly by and let somebody else succeed in my stead? I wanted to pat her on the back for such a fine manipulation, but thought better of it. 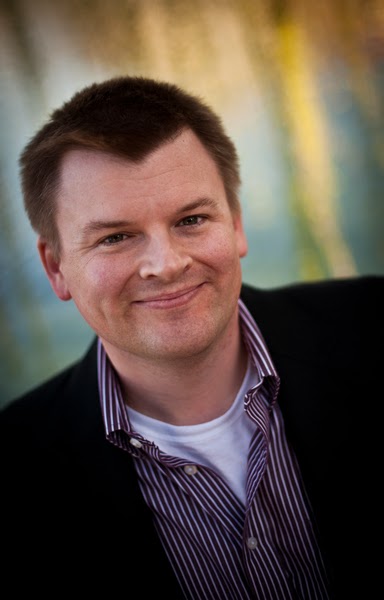 Growing up, Ryan Hill used to spend his time reading and writing instead of doing homework. This resulted in an obsession with becoming a writer, but also a gross incompetence in the fields of science and mathematics. A graduate of North Carolina State University, Ryan has been a film critic for over five years. He lives in Raleigh, NC, with his dog/shadow Maggie. Ryan also feels strange about referring to himself in the third person.