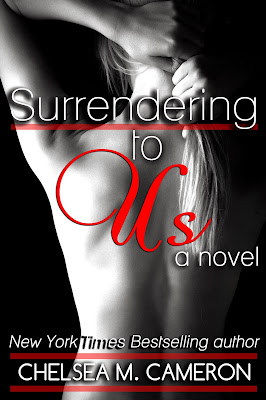 They're finally together. But the Universe seems intent on tearing them apart…

Rory Clarke might not be Lucah Blythe's boss anymore, but that doesn't mean they can sneak off to the boardroom for hot sex whenever they want. Keeping their hands off each other in the workplace is harder than they could have imagined, and that's not the only obstacle they have to deal with. Between Lucah's troublesome brother Ryder, and Rory's bff Sloane's inability to understand locked doors, they're drowning in drama.

But it's only about to get a lot worse when a blast from Lucah's past surfaces, and chaos at Clarke Enterprises threatens to take away everything Rory has worked so hard for. Can the couple weather the storm and surrender to each other, or will the challenges of staying together destroy their relationship for good?

He was always warm in the morning, and the sleepiness in my body was quickly replaced by desire as he moved in and out of me, kissing my shoulders and muttering in my ear. We both came quickly, and when he was done, I was definitely awake.

“Good morning,” he said, and pulled out.

“Good morning to you too,” I said, rolling back over. My body was liquid and I didn’t feel like I had any bones. He was going to have to carry me into the shower and hold me up.

“Is this going to be one of those mornings when I have to make and then bring you breakfast and turn the shower on for you?”

“Is this a day that ends in Y?” He grinned and went to put on his boxers. If I ever had to live by myself, I was probably going to starve. Both my parents were good cooks, and then I moved in with Sloane and now I had Lucah to make me breakfast every morning. I used to just grab something on my way to work, but Lucah said he worried about the state of my arteries from all the donuts. That made me glare at him and ask if that was a safe way of telling me I was fat. His response was to slap my ass and take me to bed and show me just how much he loved every inch of me.

Twenty minutes later, he brought a tray with scrambled eggs and salsa, toast, fresh fruit, a blueberry smoothie and a cup of green tea.

“I want to have your ginger babies.” He’d even put a little flower in a vase on it. I was terrible about plants and Sloane was worse, but Lucah had brought a few of them into the apartment when we’d moved in. He told me that since he moved so much, he could never really have plants, so he was happy to finally be in a place where he could. Who could say no to that?

“I don’t know if we’re quite ready for that yet, Miss Clarke. But I think you would be a beautiful mother.” Lucah had the power to completely liquefy my heart as well as the rest of my insides.

“You haven’t seen me with your nieces yet. Maybe I’ll be terrible with them.” 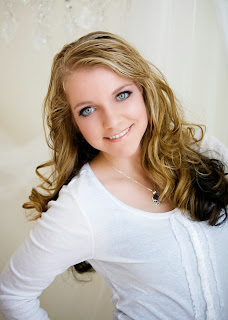 Chelsea M. Cameron is a YA/NA New York Times/USA Today Best Selling author from Maine. Lover of things random and ridiculous, Jane Austen/Charlotte and Emily Bronte Fangirl, red velvet cake enthusiast, obsessive tea drinker, vegetarian, former cheerleader and world's worst video gamer. When not writing, she enjoys watching infomercials, singing in the car and tweeting (this one time, she was tweeted by Neil Gaiman). She has a degree in journalism from the University of Maine, Orono that she promptly abandoned to write about the people in her own head. More often than not, these people turn out to be just as weird as she is.

Her New Adult Contemporary Romance titles include My Favorite Mistake, which has been bought by Harlequin along with a sequel, My Sweetest Escape (January 28, 2014), Deeper We Fall and Faster We Burn and For Real (November 14, 2013) and the novella, Christmas Catch (November 1, 2014).

Her Young Adult books include Nocturnal, Nightmare, Neither and Neverend (The Noctalis Chronicles) and Whisper, the first in The Whisper Trilogy. The second and third books in the series, Silence and Listen, will be out in 2014. 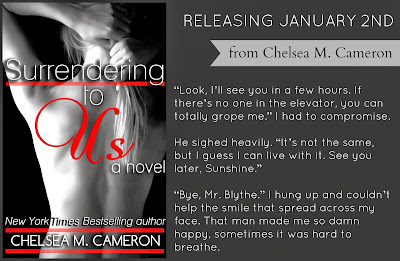