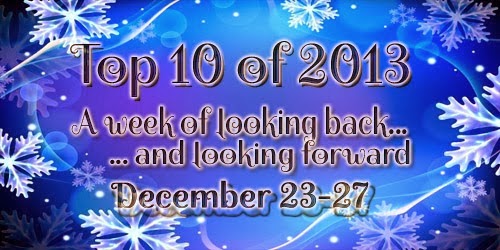 First of all, MERRY CHRISTMAS!! I hope everyone's having a fabulous time today!

A Bad Boy is a guy with a atmosphere of danger around him. They are often seen as playboys and they don't conform to what is expected. They are seen as "Bad News." But girls often find them irresistible, regardless. Despite all this, deep down they can be the sweetest, most gentle people out there.

2. Austin Michaels from A TALE OF TWO CENTURIES by Rachel Harris

3. Jax "The Eternal Teenager" Wynter from EVERYBODY FALLS by J.A. Hornbuckle

4. Derek "The Fitz" Fitzpatrick from WILD CARDS by Simone Elkeles

5. Holden Marks from THE DARKEST PART by Trisha Wolfe

9. Nixon "Nix" Caldwell from OFF LIMITS by Sawyer Bennett

10. Shane Sullivan from HER ACCIDENTAL BOYFRIEND by Robin Bielman