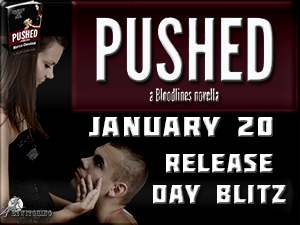 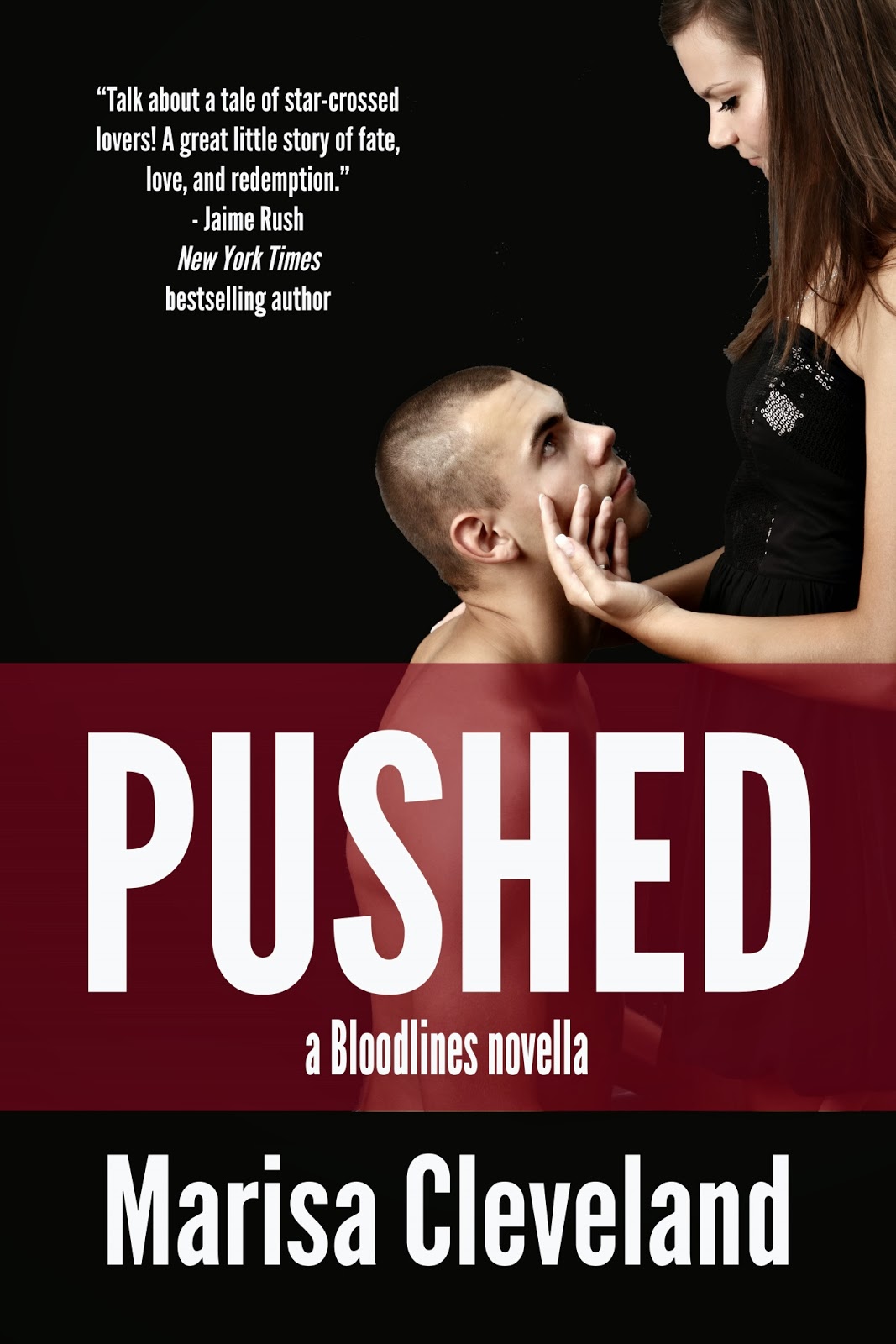 Time is not on everyone’s side…

Mortal mess-up Lucy Markson makes one tiny miscalculation and her soul ends up belonging to an evil demon. Forced to serve the newly fallen angels recruited by her master, she must take one of the fallen through the seven deadly sins.

Fallen angel Sawyer Succendo didn’t jump from heaven. He was pushed. And now he’s lost everything, including his halo – which contains his earthbound soul.

In a race with an evil demon to claim his lost halo, Sawyer must trust a woman designed for sin – literally. Learning the true power of free will, Sawyer just might save them both, if he can keep his mind on the plan and his hands to himself.

But if he can’t find his halo and save the girl, then he’ll be grounded forever.

One thing was certain. Fallen angels were hot. And not the ninety-eight-point-six kind of warmth, either. Oh, no. These Fallen fit every corny pick up line she’d ever heard. Because they were exactly what they claimed to be. Created by the hands of God and in His own image.

How would she ever choose one to feed and then… They were all beautifully gorgeous. She tilted her head to the side.

Dried blood marred the side of his temple and stained his sharp cheekbones. A gash sliced across his left eyebrow ending at the corner of his blackened eye. His swollen lower lip also sported a crack with still-fresh blood threatening to trickle down to the divot in his chin. Naked as the day he was born – or created – his torso and thighs held an interesting pattern of scars that haphazardly healed.

He rubbed his chest with one hand, his golden eyes widening in alarm, and in that moment, Lucy knew she absolutely had to be the one to serve him. His entire demeanor differed from the others. He hesitated to join the others at the banquet table, almost like he didn’t want to partake in the feast, even though she knew he had to be starving by now. Still, he reminded her of… her. A reluctant guest.

An unfamiliar weight settled over Sawyer, and he recognized that for the first time in two thousand years he knew sin. How had Azas done that to him? Slapped Original Sin over his shoulders like a thousand pound straight jacket, trapping him to the mortal realm. Born into the angelic dimension of the divine, he’d heard about sin, but he’d never actually experienced it. Now, healed as one of the Fallen on earth, he knew nakedness, and hunger pains gripped his stomach so completely that he didn’t hesitate to join the others at the manifested banquet table.

Woodenly scraping a chair back from the table, he collapsed against the cushioned fabric as it scratched the back of his thighs and bare ass. While the Fallen indulged in the delicacies from every region of the earth, a parade of nude women served and danced around them. Sawyer’s body tightened in response to the naked flesh, and he groaned at his own lack of control. He shut his eyes to the visual feast. He might be a Fallen angel now, but that didn’t mean he had to indulge in whatever the demon offered. Especially if he hoped to have words with his Maker and return to the right side of the Pearly Gates. 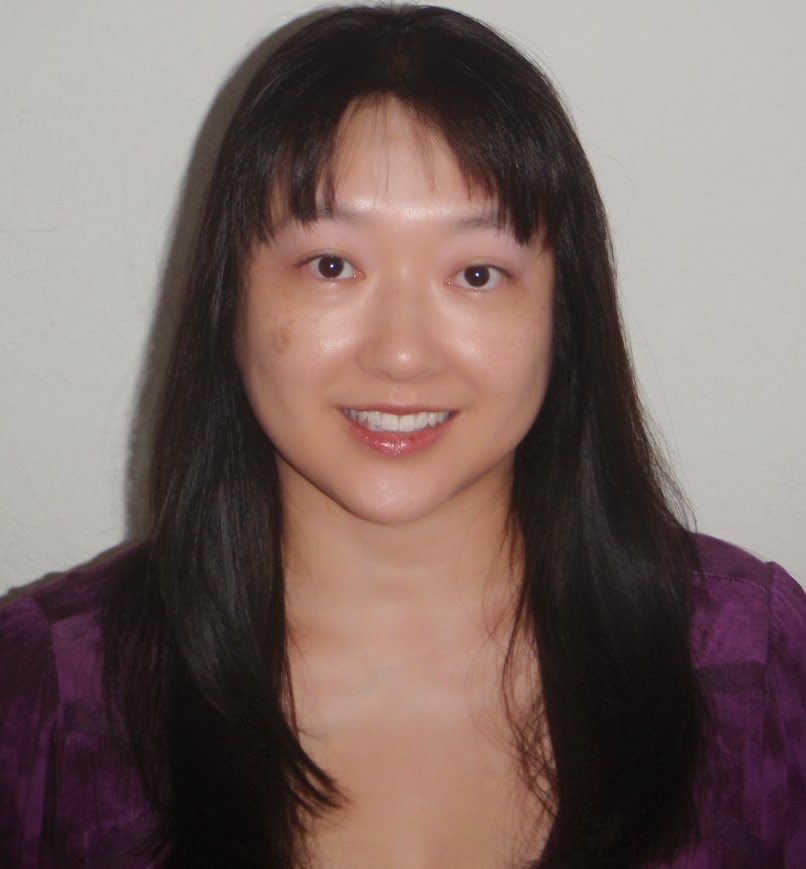 Marisa Cleveland loves to laugh, hates to cry, and does both often. As a writer, she writes. Every day. If she couldn’t express herself through writing, music, and dance, she would die. She believes romance novels are the perfect “how to” books, because no matter the obstacles, the characters keep working toward their happily ever after. She loves to connect with writers and readers through social media.