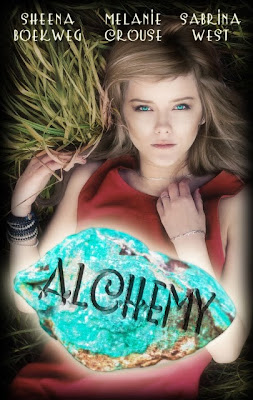 "Do you want me to be dangerous?" he asked, his voice husky and low.
I gulped, and for a moment I was incapable of speech. But he was quiet, waiting. "No. I don't."
"Then I'm not dangerous at all," he murmured. His gaze moved from my eyes to my mouth. "You've never been safer than you are at this moment." I shivered as his breath tickled my skin. Our lips were mere millimeters apart when the sky shattered in a kaleidoscope of colored light.

We didn’t know how much we had to lose until we were infected with magic. Sam was in love, Juliette was the main caretaker for her siblings, and Ana and her dad planned the best parties in New York. But we lost it all when we were shipped to Chebeague, an exclusive school for newly infected mages.

Everyone knows about the mages, those who survive the infection and end up with magical abilities. We’ve seen the power of magic, the high-paying jobs, and the world fame. But we never saw the cost. We didn’t know we’d be forced to give up everything: sanity, family, even the right to talk on the phone.

We didn’t know mage was just another word for prisoner. 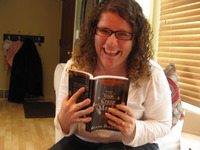 Sheena Boekweg is a staff member at Flash Fiction Online. She has received an Honorable Mention in the Writers of the Future Contest, and The New Era Magazine accepted her work for publication. Look for her next novel, Hatched, coming soon.

Sheena is a mom of three living in Ogden, Utah. 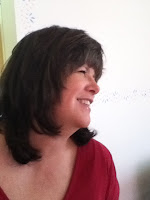 Melanie Crouse is the coauthor of the upcoming book, Alchemy and the CEO of the craziest household in the Western Hemisphere. Lately, both of those full-time jobs have collided, creating chaos on a colossal scale. Which is just the way she likes it.

In her spare time, Melanie likes to play the piano, swim, hike and teach preschool. Whether she has spare time or not, she manages to read prolifically, which probably explains more than it doesn't.

She loves her family dearly, and wishes with all her heart that her teenage children weren't so embarrassed that their mom writes "kissing scenes." 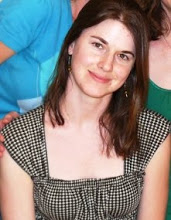 Sabrina West is a writer and wildlife biologist living in San Diego, California. There, she wanders the streets searching for rare shorebirds, quality espresso, and elusive snippets of dialogue and imagery. Her short fiction has appeared in markets such as the Santa Clara Review, Cover of Darkness, and Strange, Weird and Wonderful Magazine. She also has a story upcoming in Kayelle Press's Night Terrors Anthology.