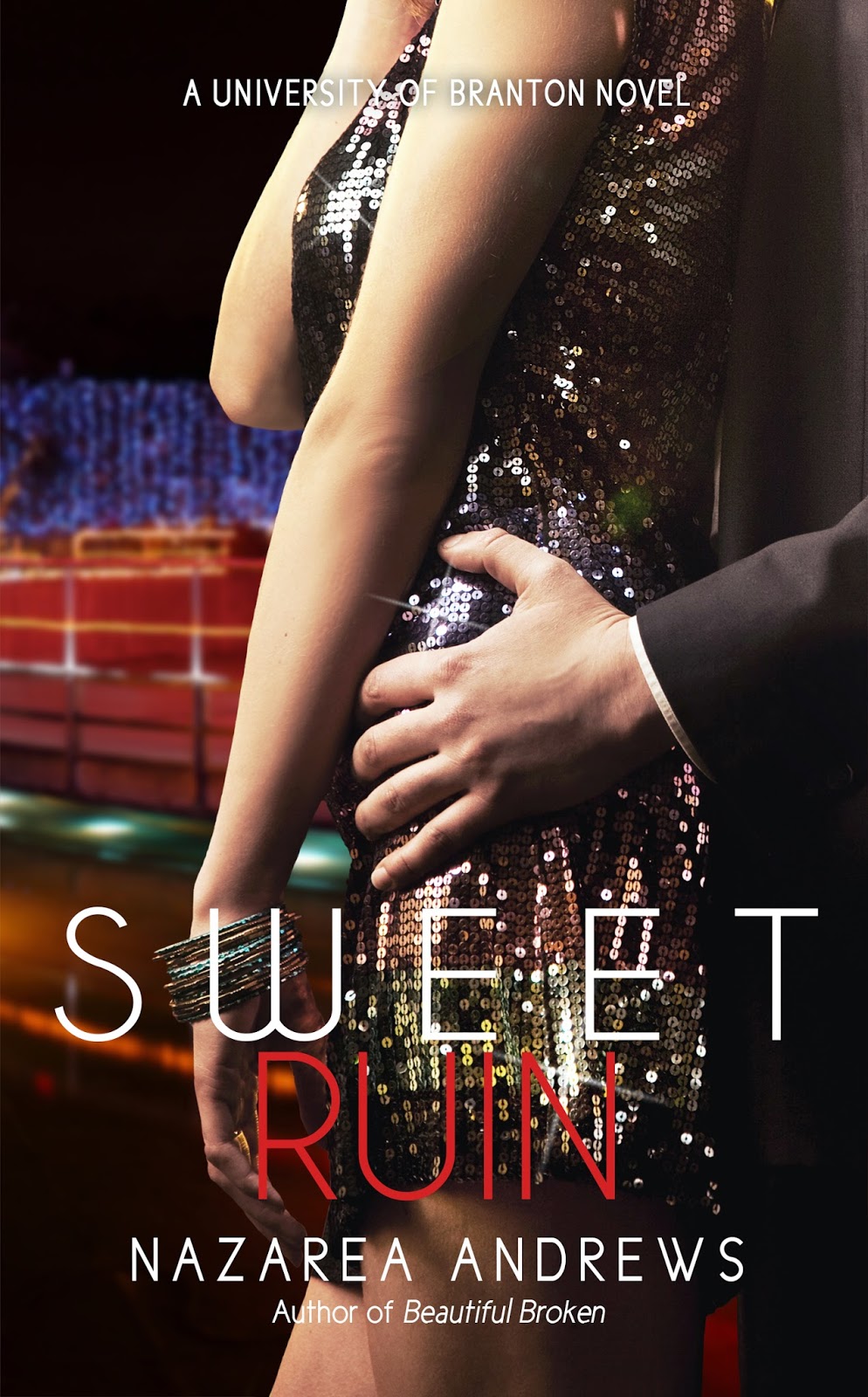 It’s good to be on top… Asher Knox has it all. Girls, wealth, a career most would kill for. He’s just landed the biggest job of his career. And he’s miserable.

She’s fighting her way from the bottom… Megan Beauchamp has no illusions about why she was chosen to be Asher’s PA. She’s pretty, and down to earth, and everything the Hollywood star always falls for. Too bad Megan is just paying her dues and has no interest in anything but advancing at her PR firm.

He’ll throw it all away…Luca James knows what he wants. And he’s waited a long time for the window to open—when it does, he’ll walk away from the career he’s built for a chance at something real.

When Megan’s boss threatens to fire her, Luca and Asher convince her to leave town with them. Between bad hotels and pit stop confessionals, the three are drawn closer together. And the lines blur even more in Branton, where Megan is forced to look at everything she left behind. But when the boys want more, Megan will be forced to choose between the men she loves and the life she thought she wanted. And in a town like Branton, the secrets she keeps won’t be hidden for long. 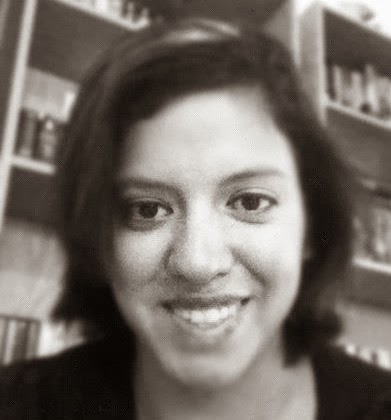 Nazarea Andrews is agented, and all inquiries about rights should be directed to Michelle Johsnon of Inklings Literary. 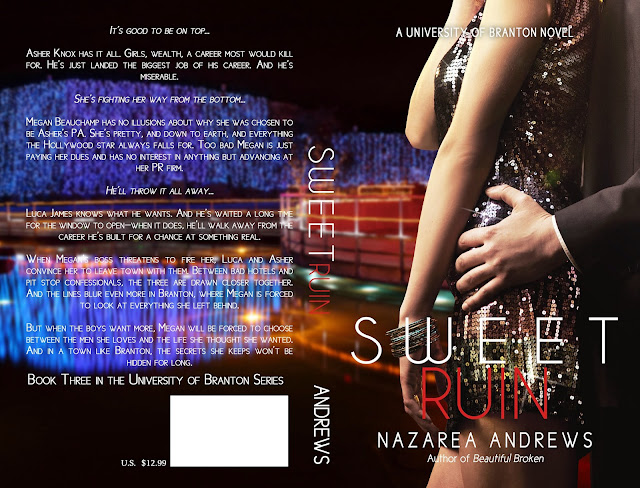