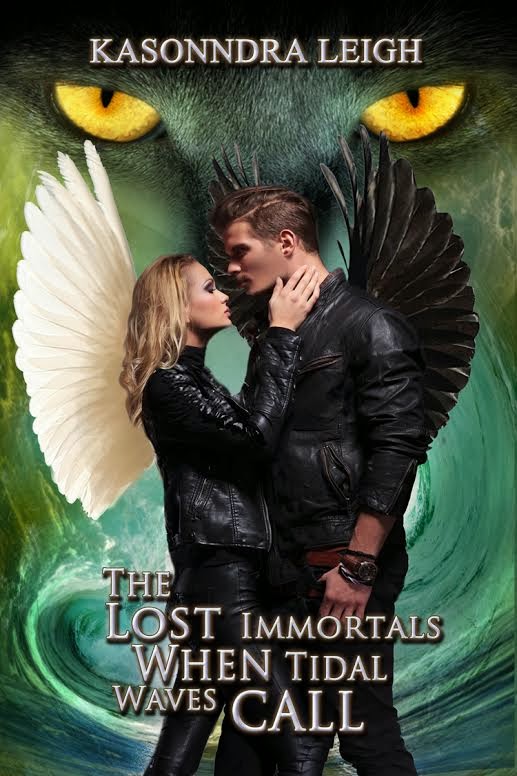 The utopian society that Chela Prizeon once lived in is corrupted—divided by fear of an ancient prophecy and scarred by past betrayals between the humans and exiled celestials. So when given a chance to explore the world on the other side of the Borderlands, Chela seizes it, gaining an unlikely ally in the process. Perhaps beyond the veil, she and Faris will find a way to save his land, the sleeping world, and begin a new life, free from lies, tangled loyalties, and painful memories.

But Chela fights a darkness growing stronger each time she uses her power. She also finds herself falling under the alluring spell of someone she once considered her greatest enemy. Old discoveries are quickly rendered meaningless. Explosive new truths will change the hearts of those she loves. And once again, Chela must struggle to understand the complexities of her forbidden world—and of herself—while facing significant choices about loyalty, sacrifice, honor and love.

Told from engaging multiple point-of-views, When Tidal Waves Call, by #1 Internationally best-selling author KaSonndra Leigh, brings the Lost Immortals Saga to a powerful conclusion while revealing the secrets of the dystopian-fantasy world that has captivated readers in When Copper Suns Fall and When Silver Moons Rise. 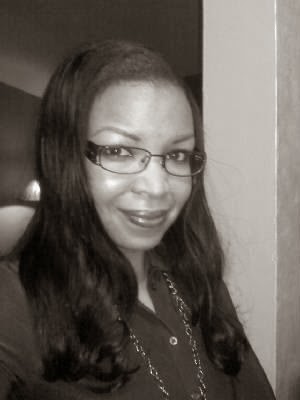 KaSonndra Leigh was born in Charlotte, North Carolina. She now lives in the City of Alchemy and Medicine, North Carolina. She likes to write about people of all ages doing fantastical things in magical worlds. She considers her two sons (aka the X-Men) the most authoritative editors around.

She loves to play CLUE, Monopoly (the Indiana Jones version), and Pandora's Box (good writer's block therapy). She lives in an L-shaped house with a garden dedicated to her grandmother. It has a secret library complete with fairies, Venetian plastered walls, and a desk made out of clear blue glass.