Release Day Blitz: Scream for Me by Cynthia Eden #ScreamForMe 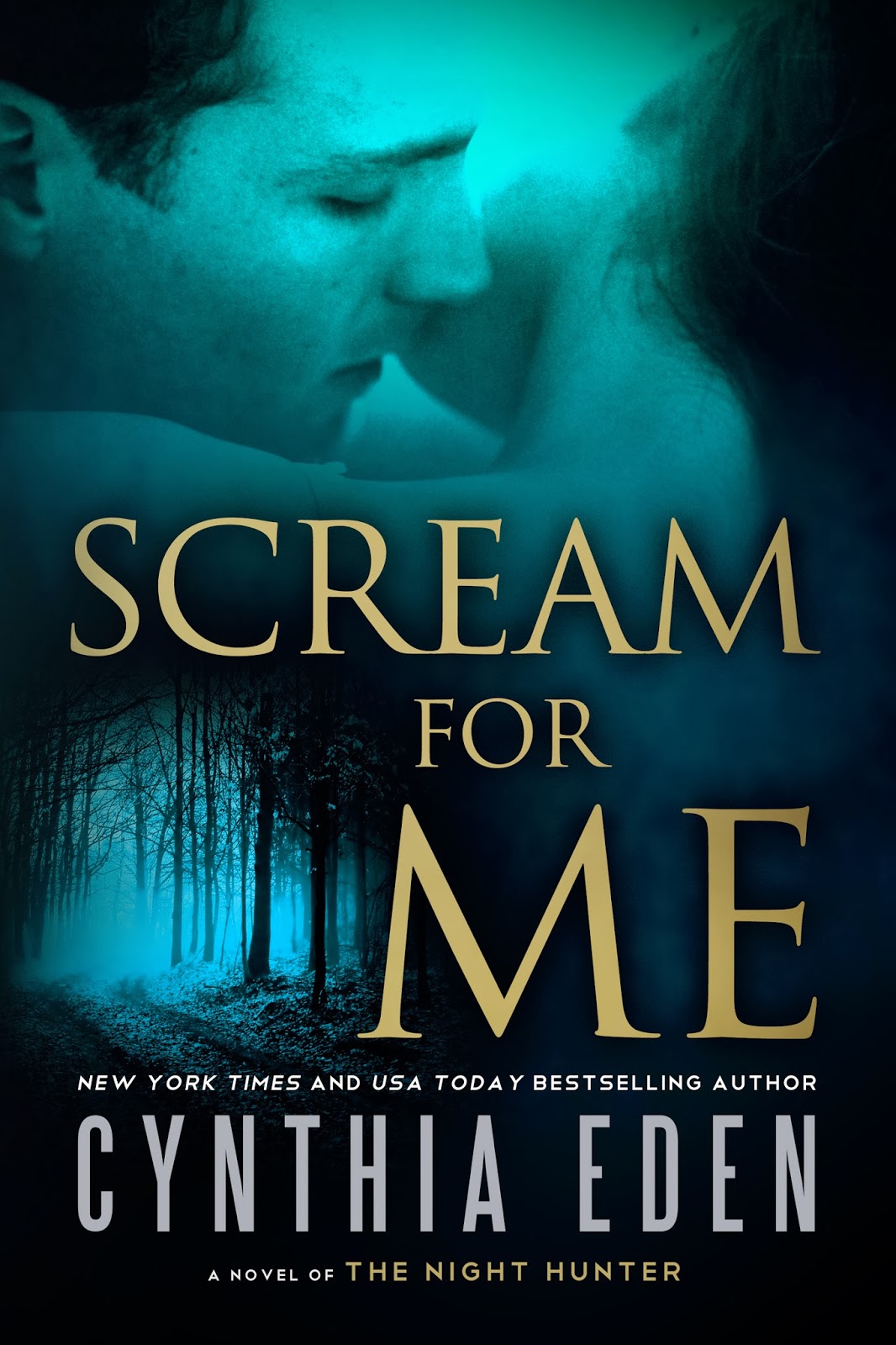 Scream for Me (The Night Hunter)
by Cynthia Eden
Release Date: February 4, 2014

They were only supposed to have a professional relationship, but FBI agent Kyle McKenzie has been fantasizing about his sexy partner, Cadence Hollow, from the moment they first moment. It takes the darkest case of their careers to finally bring their hidden desire bubbling to the surface. Once they’re in each other’s arms, though, they swear that nothing short of death will part them. The Night Hunter—a cunning stalker whose four-state, fifteen-year abduction spree began in Paradox, Alabama, with Kyle’s sister—may be only too happy to oblige.

In the small town, Kyle must confront the painful past he’s been hiding from Cadence. Kyle vows to put the Hunter behind bars…or in the ground. But the one thing that obsesses Kyle more than his sister’s grim fate—his furious love for Cadence—is the weapon the Hunter will use to lure his pursuers into the mouth of a murderous trap. 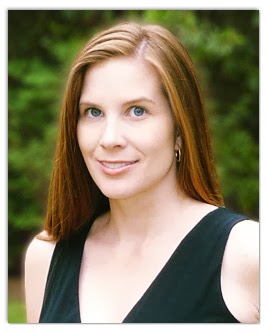 Cynthia is a southern girl who loves horror movies, chocolate, and happy endings. She has always wanted to write (don’t most authors say that?), and particularly enjoys creating stories about monsters–vampires, werewolves, and even the real-life monsters that populate her romantic suspense stories.

Cynthia’s foreign sales for her books include translations to Japan, Germany, Thailand, Greece, and Brazil.