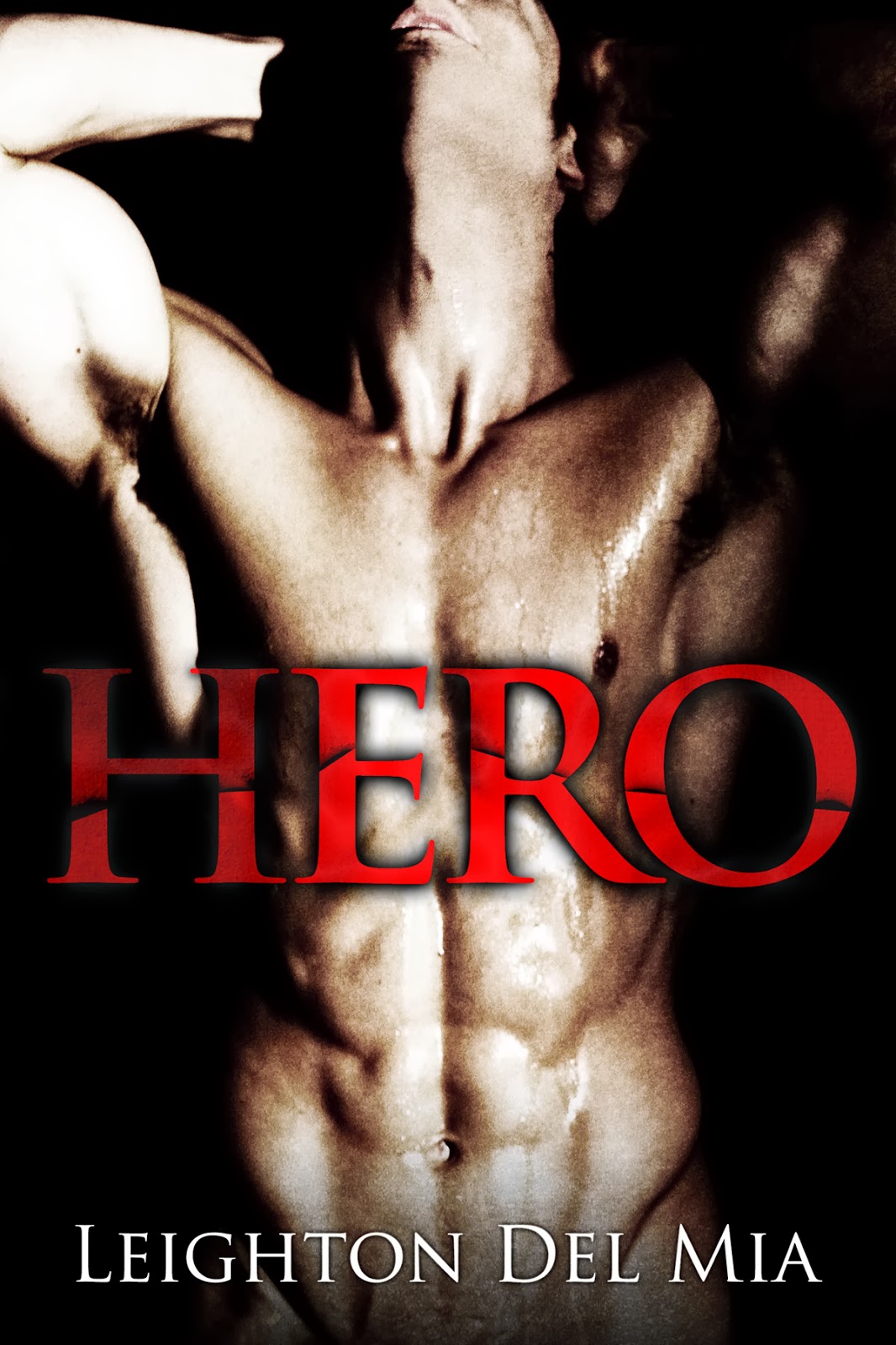 They call me Hero.  I defend.  I protect.  I ask for nothing in return, and that makes me good.  Doesn’t it?

That which makes me the ultimate predator also feeds dark impulses I’ve learned to control—until I bring her too close. For years I’ve watched her from afar, but what started out as duty has become obsession.

I work hard.  I play by the rules. I’m content.  My scars are quiet and invisible, and that keeps me hidden.  Doesn’t it?

One fateful walk home, I’m taken by someone I didn’t know I should fear. Captive and afraid, nobody will tell me why I’m confined to this hauntingly beautiful mansion. I’m given everything; I have nothing. He takes what he needs from me, and for that I hate him. But I might have loved him once.

And just because you’re reading this doesn’t mean I survive him.

Because I’m lost in my thoughts, I don’t hear Cataline enter the room. Her tight black dress cuts across her mid-thighs, and her cleavage teases from a plummeting neckline. She’s done her makeup for probably the second time since arriving at the mansion.

“What is this?” I ask, narrowing my eyes.

Jasmine drifts under my nose as she walks away from me to her seat.

“I told you not to dress up for dinner.”

“I thought you’d like it,” she says, lowering herself gracefully into the chair. Her back is straight as a rod, and her fingers are laced. “You don’t?”

Norman decorates the table with food as I stare Cataline down. He clears his throat. “For dinner, we have—”

He pauses. Though my eyes are still fastened on Cataline, I know he’s watching me as he bows his head. “As you wish, sir.”

I stand and slowly walk the line of the long table. My footsteps echo through the hall, appropriately menacing. I’ve just come from a burning building but am back in my suit and tie to maintain appearances. And my ridiculous glasses, which I remove and toss aside. She’ll believe I’ve just returned from the office. When I’m standing over her, she tugs up the neckline of the dress and blinks at me. I resist smirking as she tucks hair behind her ear twice.

“As far as I’m concerned, there’s only one meal at this table, and it’s you.”

My ears pick up her slow swallow, my eyes the curl of her hands in her lap. “That sounds like a threat,” she says quietly.

I bend over, flatten one hand on the table and wrap the other around the arm of her chair. “It’s not. This is a threat: if you’re not naked and spread out on this table in two seconds, I’m going to spank you so hard, you won’t know up from down.”

Leighton Del Mia lives behind large sunglasses and under massive headphones. She can usually be found behind and under these things at any Starbucks on the West Coast, which is where she writes twisty books between sips of black coffee. 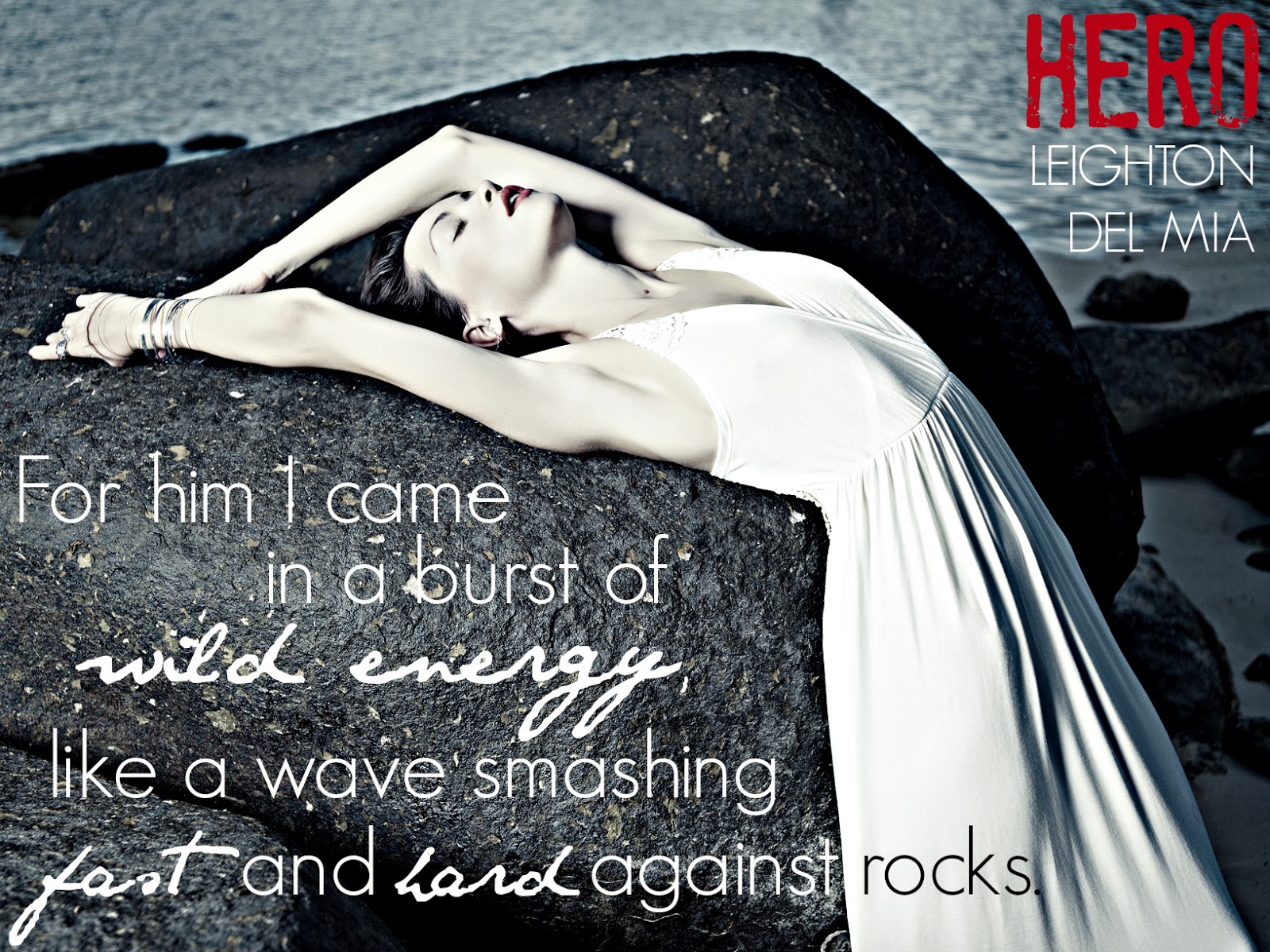 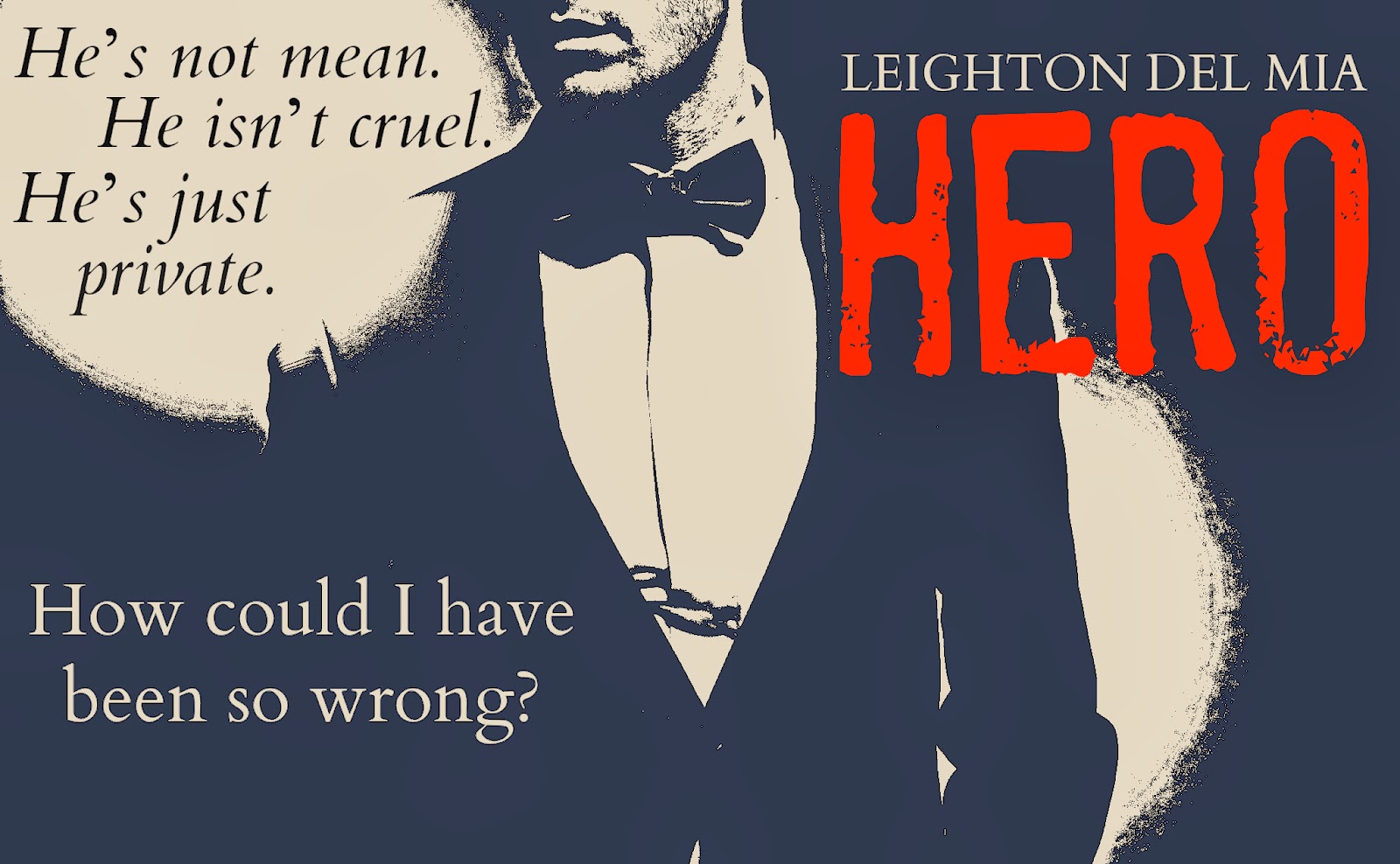 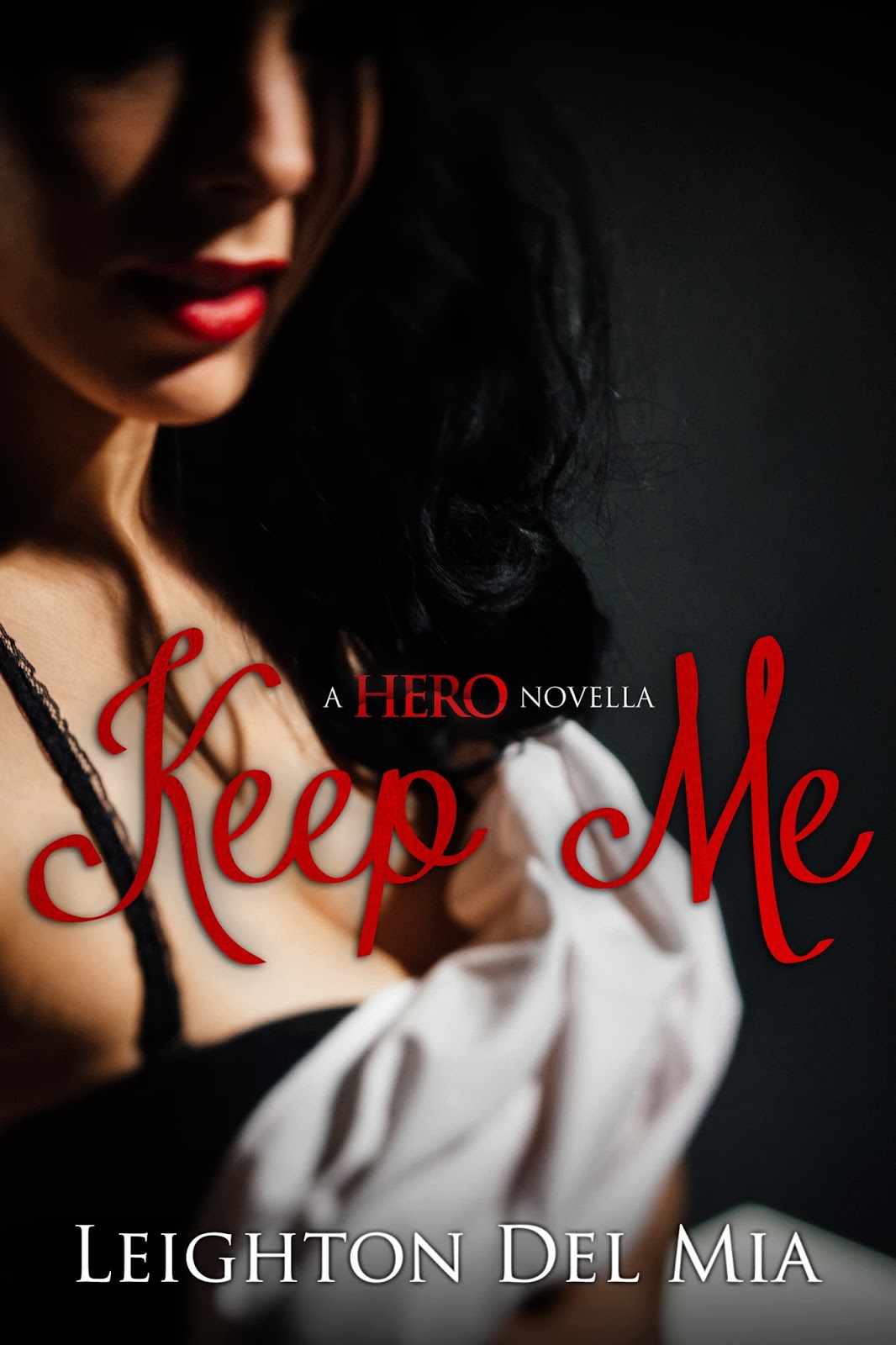 Keep Me (A Hero Novella)

“I will disappoint you. I will hurt you. If I could be different, I would. But I don’t think I can.”

Declarations and sacrifices have been made. After three years, a better life is finally on the horizon. But when the past leaves marks that are both painful and permanent, is there ever such a thing as starting over? Can memories be replaced or forgotten—and should they be?

Keep Me is a follow-up novella for Hero readers who want a glimpse of life after breakfast. It is only intended to be enjoyed after Hero and is not a standalone. It is entirely optional and not essential to the original plot.
Posted by Christina @ Biblio Thoughts at 12:00 AM