Release Day Blitz: Forget Me Not by Stacey Nash (Excerpt/Giveaway) 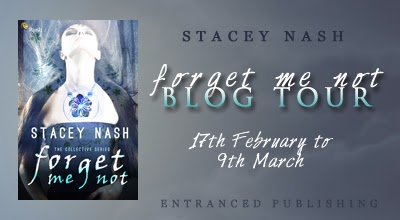 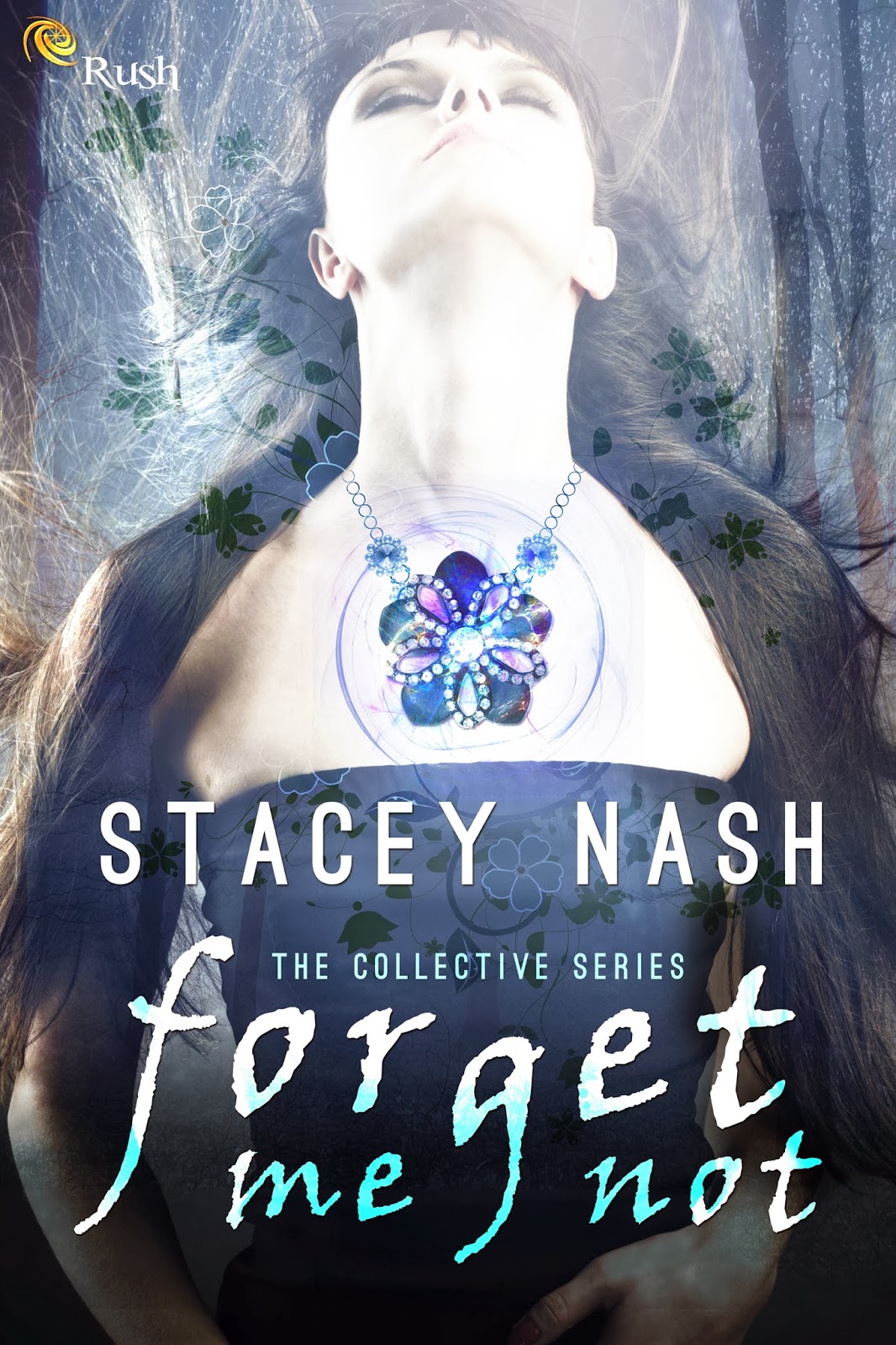 Since her mother vanished nine years ago, Anamae and her father have shared a quiet life. But when Anamae discovers a brooch identical to her mother's favorite pendant, she unknowingly invites a slew of trouble into their world. When the brooch and the pendant are worn together they're no longer pretty pieces of jewelry -- they're part of a highly developed technology capable of cloaking the human form. Triggering the jewelry's power attracts the attention of a secret society determined to confiscate the device -- and silence everyone who is aware of its existence. Anamae knows too much, and now she's Enemy Number One.

She's forced to leave her father behind when she's taken in by a group determined to keep her safe. Here Anamae searches for answers about this hidden world. With her father kidnapped and her own life on the line, Anamae must decide if saving her dad is worth risking her new friends’ lives. No matter what she does, somebody is going to get hurt.

The gas meter beeps when he reaches the top of the staircase. Coming upstairs seems kind of strange. I mean, surely gas leaks would have to be a kitchen thing. The beeping sets my teeth on edge, and I just want it to stop. Maybe there’s something wrong, but here in the upstairs hall?

“That doesn’t sound good,” I mutter.

“It means there is indeed…”

He twists, angling himself toward my open bedroom door, and his gaze locks on my dresser. The back of my neck prickles, a sure sign something about this just isn’t right. What the…I step past him and pull the door closed, but he pushes me aside and slams it open. Panic shoots through me, but I’m fast enough to dart around him. Turning my shoulder and reaching for the box.

He lunges toward me, grabs me from behind, and his arm pins my neck to him with a shoulder crushing grip. He pushes me against the dresser, and the box falls open, its contents spilling across the top. Heart pounding, my throat burns with a scream. I’ve got to get him out of here. He must know about my pendant, the brooch. Dammit. I wriggle to escape his vice-like grip, but it’s no use -- he’s too strong.

My hand darts toward the pendant. I snatch it, but he grabs my wrist. Adrenaline tries to pound my heart right out of its home in my chest. If only I can get the jewelry on, I might be able to make its magic work and hide.

“Tech breech confirmed,” he speaks into his collar in a matter-of-fact tone; then he turns his gaze to me. “Give me the pendant.”

There’s a tiny ripping sound, like velcro torn open. A young guy in a black leather jacket flickers into my bedroom. A sharp gasp leaves me. I can’t escape one attacker, let alone two. Where the heck are these men coming from? I’m not going down without a fight, so I kick at my captor’s shins. The leather jacket guy wrenches the man’s grip from my shoulders and punches him square in the chin, knocking his head to the side. Shaking his head, the gas man stumbles backward.

The jacket guy raises his knee and drives a foot into the other man’s stomach. The straight, hard kick makes a loud thud and forces the dude to double over and curl in on himself. The leather jacket guy crouches and drives his fist straight up into the man’s chin. It knocks him flat on his back like a felled tree.

My chest rises and falls with my quickened breath. My heart thuds like a booming drum. The mysterious rescuer turns toward me, holding my gaze with intense, steady jade eyes. He grabs my assailant by the arm, and they both flicker out of my room.

Legs, arms, body -- I can’t move, but it doesn’t matter. Moving is the least of my worries. Who were they, and what just happened? The meter seemed to lead him straight to Mom’s pendant. Gas man, my ass.

I clutch my head in an attempt to stop my mind spinning, but my hand slides off my sweaty forehead and falls against my tightened stomach. What if they come back? The guy in the jacket…

What was that? The brooch, the pendant…my disappearing reflection. They wanted it. Damn.

Sweat trickles down my forehead and into my eyes. I wipe it away with a trembling hand. Questions hurtle through my mind, all jumbling together as they race faster and faster in my mind. Seconds, minutes, hours I don’t know, but a single thought emerges through the haze of my mind. 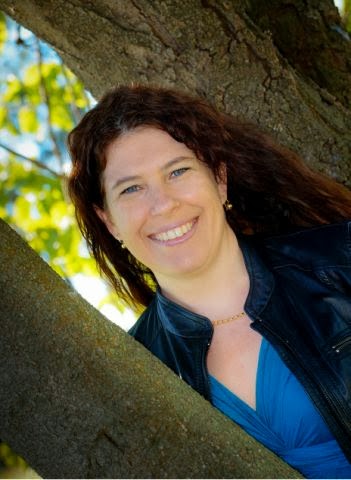 Stacey grew up in the Hunter Valley of New South Wales. It is an area nestled between mountains and vineyards. Full of history and culture, it provides wonderful writing inspiration. After dabbling with poetry during her teen years, Stacey stopped writing until after university when she was married with young children. Now she loves nothing more than spending her days with her children and writing when inspiration strikes.