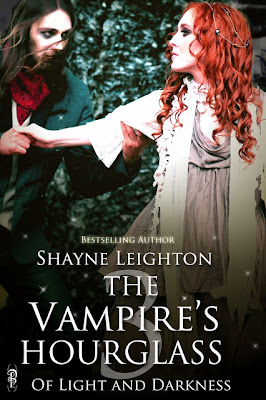 After narrowly surviving a near-death experience in an effort to save Valek from yet another showdown with Aiden, Charlotte awakens inside the forsaken, crumbling walls of the Regime Palace. Though she finds herself surrounded by her closest friends, she is conflicted over her feelings of the sudden absence of her Vampire guardian from her life.

With Nikolai there to console her, Charlotte cannot shake the undeniable chemistry she feels for this familiar stranger. But they are running out of time. Charlotte’s peculiar ailment will return and Sarah, the witch, will sacrifice her youth and beauty in order to save her best friend, unless they find the secret, Dark City.

Charlotte, Nikolai, Sarah, and several other favored characters travel down to the underbellies of Prague to find Valek. But what the end up discovering are the dark and nasty secrets the elder Vampires have been hiding for centuries. Charlotte must overcome her mortal limitations to win back the heart of the one she truly loves and escape the gates of Abelim with her throat intact in this enthralling, highly-anticipated third installment of the Of Light and Darkness Series. 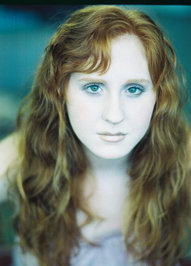 Shayne's first year out of high school (after meeting mentor, friend, and executive producer, Marcie Gorman), she penned, co-directed, and starred in the feature-length film, The Incubus a paranormal romance, which obtained distribution and opened in over fifteen theaters across South Florida among popular chains like Regal, AMC, and Cinemark. The Incubus has obtained a fan-base of over 60,000 girls online, and has garnered the attention of reporters from the Miami Herald, CBS News, and NPR Radio. Leighton also starred alongside Scream Queen, Tara Cardinal in the film, Legend of the Red Reaper. Now, 20-year-old Leighton is excited to release her debut young adult novel series, Of Light and Darkness, set in contemporary Prague as well as penning several other screenplays, a novel adaptation for Legend of the Red Reaper, an original pop/rock album, and acting in various film roles.