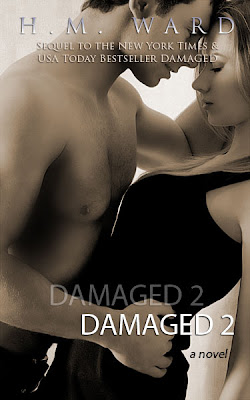 Home isn't supposed to be dangerous, but for Sidney it is. Returning home means that she has to face her past. It's not just the man who hurt Sidney that makes it horrible, but the family that didn't believe her. They were dead to her, but now that her mom is really dying things seem different. It's a chance to set things right.

What Sidney doesn't realize is that she's dragging Peter into a collision course with his past. Peter must deal with the demons haunting him if he wants to move forward with Sidney. He's willing to give up everything for her, even wade deeper into his past life to help her move forward. But, Peter isn't sure if he can get over what happened to him in New York.

Don't want to miss a release date: Text AWESOMEBOOKS to 22828 and get an email reminder on release dates.
Posted by Christina @ Biblio Thoughts at 12:00 AM