Promotional Event: Castles on the Sand by E.M. Tippetts (Giveaway)

If there’s one thing Madison Lukas understands, it’s pain. The pain she feels when her mother ignores her completely. The pain her best friend endures as her parents starve her as punishment. The pain of a dangerous boy whose mother has to be carried away by law enforcement on a regular basis.

She gets it. She feels the pain of others as if it were her own.

But when a mysterious man claiming to be her long lost brother appears with promises of relieving her suffering, trusting him could reveal more truths than Madison is ready for. Because the truth can hurt, too. 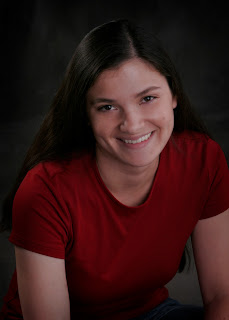