Cover Reveal: An Aria in Venice by KaSonndra Leigh 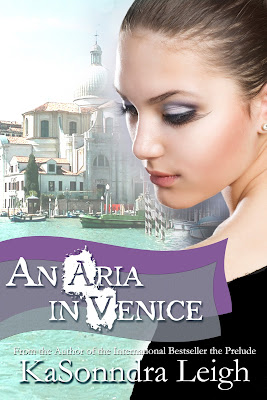 His goal…One night with the ballerina.
Her goal…To beat the player at his game.
The outcome...Something completely unexpected.

Adriana Dostov pegged Luca Martuccio from day one: gorgeous, talented, arrogant, a man who has had difficulty committing to one woman in the past. He is known in fashion circles as the player with a scandalous history. So when the girls in her ballet troupe suggest she gives up her virginity to him, she doesn't say no. But she’s not sure that a ‘yes’ is the right answer either. Yet, she can’t stop herself from making the offer...a one night stand in Venice.

Luca wanted fiesty little Adriana the moment they first met - and he fully intends to have her, hence why he's agreed to accept her proposal. In the end, he'll get what he wants. No commitment. All sex.

But, as Luca discovers, there's more to the ballerina with the overbearing mother - and he can't help but care about the frightened girl behind those sad eyes.

Adriana discovers Luca isn't just walking sex on a stick - he has a wildly passionate side, a lost soul who has suffered just as much grief as her. And it could be, they're exactly what the other one needs. 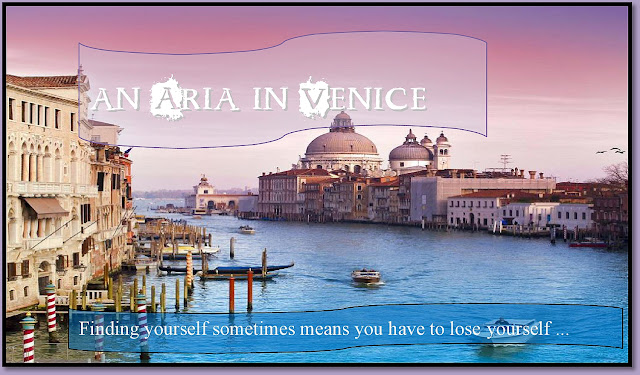