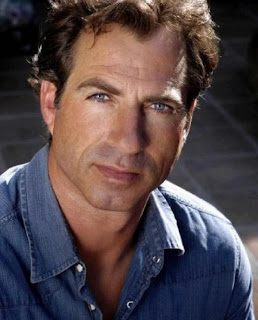 Harry Van Gorkum is playing the part of Alaric in 'City of Bones'!


Alaric is third in command in the New York Werewolf pack and a powerful warrior and respectful of the organization of the pack.