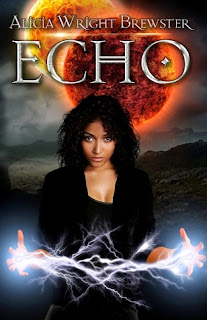 Summary: The countdown clock reads ten days until the end of the world. The citizens are organized. Everyone's been notified and assigned a duty. The problem is . . . no one knows for sure how it will end.

Energy-hungry Mages are the most likely culprit. They travel toward a single location from every corner of the continent. Fueled by the two suns, each Mage holds the power of an element: air, earth, fire, metal, water, or ether. They harness their powers to draw energy from the most readily available resource: humans.

Ashara has been assigned to the Ethereal task force, made up of human ether manipulators and directed by Loken, a young man with whom she has a complicated past. Loken and Ashara bond over a common goal: to stop the Mages from occupying their home and gaining more energy than they can contain. But soon, they begin to suspect that the future of the world may depend on Ashara's death. 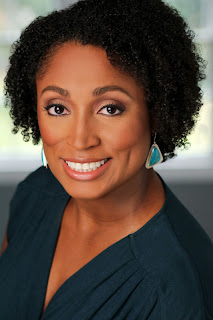 Alicia Wright Brewster is a mild-mannered lady of average height and above average paranormal obsession. By day, she works in an office. At night she is an author, an electronics junkie, and a secret superhero. (Please don't ask what her superpower is; that's not very polite.)

In her virtually non-existent free time, she loves to read, watch movies, and eat food. She is particularly fond of the food-eating and makes a point to perform this task at least three times per day, usually more.