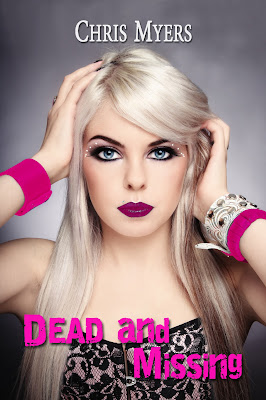 Sixteen-year-old Brittany Howland only knows one other girl, Jolie Livingston, who can communicate with the dead like herself. When Brittany takes Jolie’s haunt fishing to get him out of Jolie’s hair, he mysteriously disappears. Brittany isn’t sure how she’ll tell Jolie she lost her stupid ghost. Jolie thinks her dead best friend Drew has finally crossed over, but Brittany knows better. Just before Drew went missing, he revealed why he hasn’t hitchhiked to the afterlife, a secret Brittany swore she’d take to the grave. 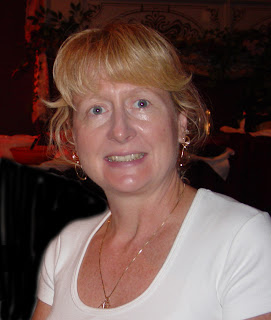 Chris Myers suffers from an overactive imagination. She spent her high school years writing torch songs for fantasy guys then moved onto writing thrillers and young adult. She has a real job but would love to write full time. Her books have won and placed in the finals and semifinals for several awards including Paul Gillette, Rocky Mountain Gold, and Amazon Breakthrough Novel. Chris lives in Colorado with her daughter, her better half, and BeBe, a rambunctious Bichon.