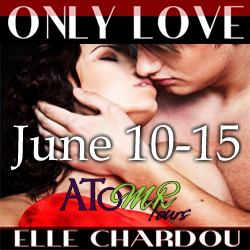 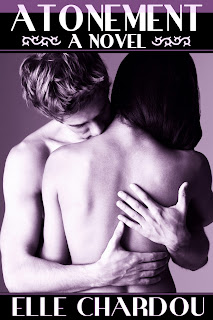 Summary: Deirdre Bardot is a PhD student at Harvard and on her way home for Thanksgiving when she finds out her father has been murdered in a vicious hit and run by a drunk driver.

Forced to piece her life together after such a traumatic event, Deirdre moves back to Seattle to be closer to her younger sister, Caitlyn, and their mother.

When her psychiatrist, Dr. van der Meer, suggests she needs to get away from it all and take a vacation, her best friend decides to introduce her to a friend of his who has more or less the same idea. Colin is perfect: he's good looking, self-deprecating and sexy as hell but he also happens to be the Dr. van der Meer's son.

Deirdre finds herself falling hard for a guy she barely knows and one who is equally into her as she is into him. They decide a trip to Western Europe together is the perfect way to get to know one another a whole lot better.

Then an unspeakable and random act of violence occurs one night and Colin realizes he is forced to reveal a secret to Deirdre he has been hiding...a secret that is breaking him, and in doing so to free his conscience, he just might destroy the relationship he has created with Deirdre and lose her forever.

The first installment of The Atonement Series.

Publisher's Note: Due to mature adult themes, sexually explicit scenes and adult language, this novel is not suitable for minors under the age of 18.

Atonement was a story that I couldn't put down! I loved the drama and emotion, not to mention the revelation Colin makes--so unexpected! I wasn't seeing that coming at all. I'm really excited to see what happens in Only Love. 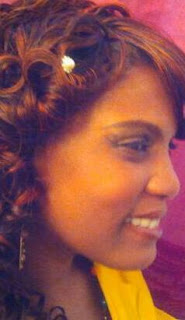 Elle Chardou is a world traveler and author of several different series. Ms. Chardou is the author of The Ties That Bind Trilogy, The Atonement Series, The Hart Family Saga, The Vamp Saga, The Supernaturals, Beginnings: Book I (The Plague) series.

She is currently working on Only Time (The Atonement Series), Submit, A Novel and Immortal Dawn: Book Four in The Vamp Saga.