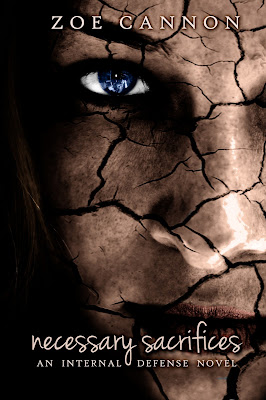 A year and a half ago, Becca Dalcourt joined the resistance. Three months ago, she started working undercover inside Internal Defense. A year from now, she’ll probably be dead. She knows the odds. She’s seen how the life of a double agent ends.

All she wants is a chance to do something with what little time she has left. Something big. Something meaningful. But the resistance doesn’t  trust her, and her job transcribing torture sessions hasn’t given her anything but the names of dissidents whose lives, according to her resistance contact, aren’t worth saving.

So when she discovers a secret government program designed to brainwash dissidents into loyal citizens, she resolves to shut it down, no matter the cost. Even if her plan puts everyone she loves in danger. Even if the most experienced resistance fighters say it can’t be done. Even if it means betraying the only person who sees past the mask she wears every day.

Even if she has to do it alone.

The sequel to The Torturer’s Daughter, which has been praised for its dark realism, Necessary Sacrifices asks how you fight an enemy that can't be defeated... and what sacrifices are worth making along the way. 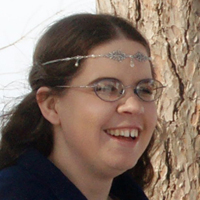 Zoe Cannon writes about the things that fascinate her: outsiders, societies no sane person would want to live in, questions with no easy answers, and the inner workings of the mind. If she couldn't be a writer, she would probably be a psychologist, a penniless philosopher, or a hermit in a cave somewhere. While she'll read anything that isn't nailed down, she considers herself a YA reader and writer at heart. She lives in New Hampshire with her husband and a giant teddy bear of a dog, and spends entirely too much time on the internet.