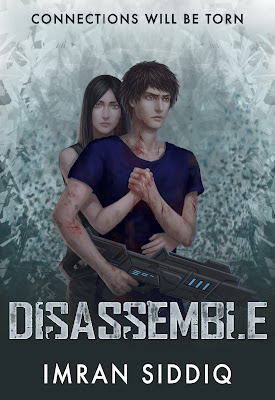 Zachary is a scavenger, and he’ll do anything to survive. With Rosa by his side, nothing will break him.

After the Galilei Research Base is plunged into darkness, an unexpected threat emerges.

Where Zachary was the hero before, he will become the enemy.

It’s not just about surviving anymore. It’s about saving everyone before they destroy one another, especially Rosa. 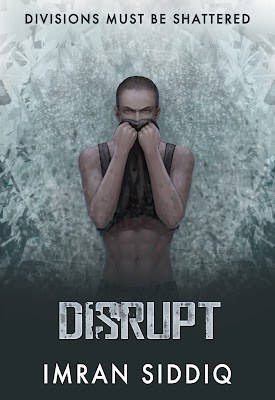 Everything that Zachary lived for has changed. There are no rewards to come from scavenging. Just memories. But even they are not enough to remove thoughts of a worthless life.

In the midst of death, a purpose to live appears.

It wills Zachary to break the divide that has destroyed many. 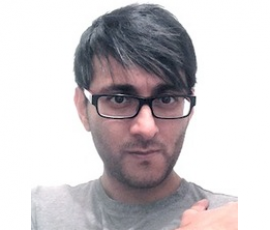 Imran Siddiq is a Law Graduate employed as a Senior Manager in the NHS. After an operation to remove a brain tumour, he decided to make his dreams real. Now, he sacrifices time to write and serve his two cats.

He’s a veteran of writing festivals, a constant on Twitter, and gobbles up all forms of Star Wars and Lord of the Rings. Living in Leicester, he is passionate about creating images in digital art.

Young Adult Science Fiction is his preferred genre, and he will throw a droid into every novel – literally throw.