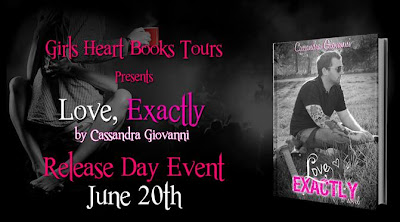 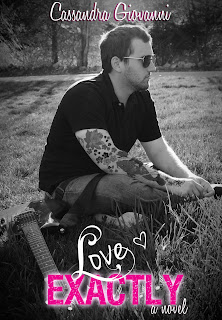 Emma Walker was a writer who'd lost herself to someone else's anger--who had given up on ever feeling like herself again.

Evan Levesque was a rock-god--the one all the woman wanted, but he'd never gotten used to the loneliness between the stage and real life.

With just one cup of coffee they'll begin a journey of self-discovery at each others sides, but can Emma handle Evan's fame while dealing with her own demons? Emma's checkered personal past, a bad relationship that haunts the edges of her memories, threatens to make everything implode on them when Evan takes matters into his own hands.

Sticks and stones may break my bones, but your words...they'll destroy my soul--Can Emma handle being put back together and facing who she's become because of it? 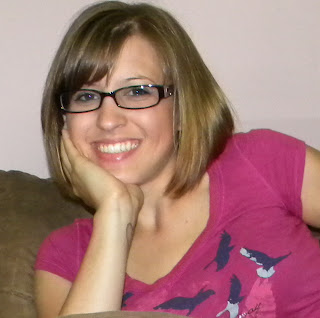 Cassandra doesn't remember a time when she wasn't writing. In fact, the first time she was published was when she was seven years old and won a contest to be published in an American Girl Doll novel. Since than Cassandra has written more novels than she can count and put just as many in the circular bin. Her personal goal with her writing is to show the reader the character's stories through their dialogue and actions instead of just telling the reader what is happening. In 2012 she became a published Young Adult author, releasing In Between Seasons (The Fall, #1) and Walking in the Shadows. In 2013 she branched out by using her artistic illustrating talents to publish her first Children's novel, The Adventures of Skippy Von Flippy: Tales of Friendship (Skippy Tales, #1). Cassandra will also release her first New Adult novel, Love, Exactly , in the Spring of 2013.

Cassandra is a freelance professional photographer known for her automotive, nature and architectural shots. She is the owner of Gio Design Studios, a photography and publication marketing company that designs covers and marketing materials for authors utilizing the company's photography. She is currently studying to receive her associates degree in Marketing. Cassandra is happily married to the man of her dreams and they live in the rolling hills of New England with the other loves of her life their dogs, Bubski and Kanga. 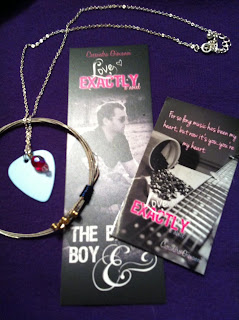