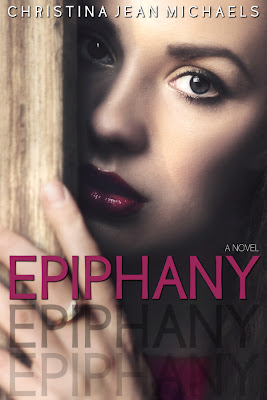 “I had my first psychic dream when I was nine. Psychic implied power, and powerful wasn’t a word I’d use to describe myself. I couldn’t foretell the future or conjure visions at will, but I couldn’t think of a more fitting word to describe what I sometimes saw in my dreams.”

For 23-year-old Mackenzie Hill, tossing her life down the garbage disposal is easy after a painful incident shatters her life. Her heart is bleeding, and moving to Watcher’s Point is a chance to start anew, only she isn’t prepared for the guy who walks out of her dreams and into the flesh. Literally . . . because she’s been dreaming about this sexy stranger for years.

Mackenzie is even less prepared to face the dark nature of her dreams. They’ve turned disturbingly gruesome, full of blood and murder, and when they begin to coincide with the media’s headlines, she and Aidan realize her visions might be the key to stopping a madman from killing again.

Only Aidan has painful secrets of his own, and perhaps the biggest danger of all is falling for him. 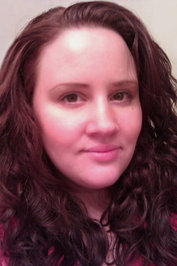 Christina Jean Michaels was born in Paradise, California, but she has found the true home of her heart in Eugene, Oregon, where she finds plenty of inspiration for storytelling.

When she was young, her mother said she hated words. Now she can't imagine not writing. She became an avid reader when she was thirteen and discovered the world of Sweet Valley High. About a year later she realized she could play God and write about her own characters. She has been writing in some form ever since.

She lives with her husband and their four children—three rambunctious UFC/wrestling-loving boys and one girl who steals everyone’s attention.