Tour: Murder on Olympus by Robert B. Warren (Review+Giveaway) 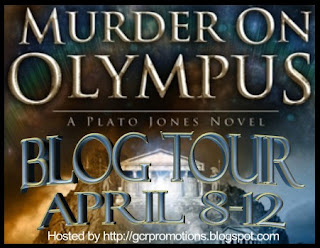 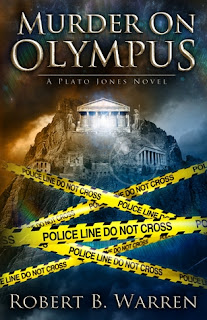 Summary: At first glance, the Gods of Olympus are as different from one another as salt is from sugar. Despite their bickering, they share a universal bond, a thread of commonality that unites them.

After a stint with the Olympic Bureau of Investigation, Plato Jones is through with the Gods and their political games. Against his protests, he's drawn into a murder investigation, where the murderer's targets are the Gods themselves.

Plato has cracked some tough cases: exposing cheating spouses, capturing treasonous heretics, hunting three-headed dogs. But this time he’s in over his head. How can he solve a crime that’s impossible to commit? And what chance does Plato—a mere mortal—have against something powerful enough to kill a God?

A fan of thrillers, fantasy, and science fiction, Robert B. Warren has been writing stories ever since he could hold a pencil. In 2009, he received a Bachelor of Arts degree in English and creative writing from the University of Alabama—Roll Tide! He currently lives in the South.