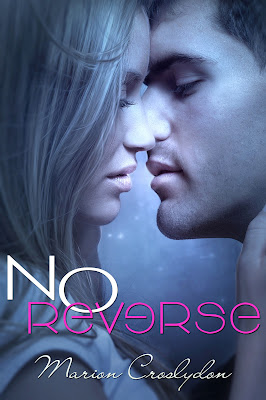 A girl who needs to undo the past.
A boy who wants to forget it.
In love, there’s no way back.

At high school in Steep Hill, Kansas, Cassie O’Malley and Josh MacBride were the poster couple for quarterback/cheerleader romance until they starred in their own tale of teen pregnancy. No need to say: their shotgun wedding was low-key. But when there was no baby anymore, they went their separate ways.

Five years later, Josh has breezed through Georgetown and is about to finish his post-grad degree at Oxford University. He is set to join a lobbying group on Capitol Hill, owned by his new fiancée’s father. For Josh, the sky is now the limit… only he must first take care of a tiny legal matter: technically, he’s still married to the girl who broke his heart.

Meanwhile, Cassie has been waiting tables in Steep Hill to pay for her sick grandmother’s care. On the day of the old lady’s funeral, Cassie is served with two sets of papers. Josh is asking for a divorce. Her heart squeezes, but, well, he moved on a long time ago. But the second envelope shakes Cassie to the core. So, for the first time, she leaves Kansas and heads to good ol’ England.

There, Cassie finds that Josh has not just “moved on,” he’s freakin’ engaged to some blue-blooded heiress. The feelings Cassie had buried deep rush back to her. But no matter if he keeps thrusting the divorce papers under her nose, she needs him to save the only person she loves more than Josh, more than life itself… 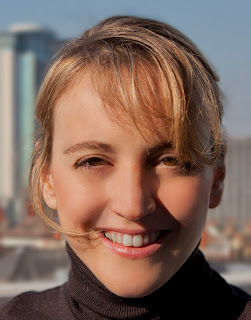 Marion loves to share happy vibes, talk book crush, fictional boyfriends and sexual chemistry with like-minded people. And because she spends most of her days on her own deep inside her writing cave, you are welcome to come and say “hello” from time to time. Just to make sure she doesn’t sink into insanity.

Her friends, family and arch-enemies (there are quite a few) will be forever grateful for your help.