Cover Reveal: Back to You by Priscilla Glenn 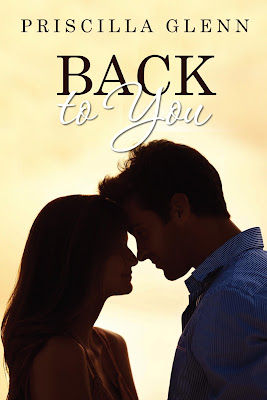 When Lauren Monroe first laid eyes on Michael Delaney back in high school, she had every reason to stay away from him; within minutes of their first encounter, his volatile actions confirmed his notorious reputation. But Lauren saw something in him that caused her to question his bad-boy persona, and against her better judgment, she took a chance. She had no way of knowing that the unlikely friendship they formed would become so important to her.

Or that it would end so painfully.

Eight years later, when Lauren begins her new job at Learn and Grow Day Care, Michael is the last person she expects to see. Refusing to revisit the hurt and confusion of their past, Lauren vows to keep her distance from him. But staying away from Michael proves to be more difficult than she thought, despite her lingering grief and her instincts for self-preservation.

As Lauren and Michael recall the friendship that changed them forever and the events that tore them apart, will they finally be able to heal? Or will the ghosts of Michael’s past prove to be too much to overcome? 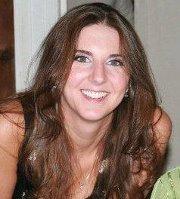 Priscilla Glenn lives in New York with her husband and three beautiful children. She has been teaching English Language Arts at the middle and high school levels for the past eleven years. Glenn has written three books, although Back to You is her first published novel. Her guilty pleasures include great books, good wine, anything chocolate, and Robert Pattinson :)