Cover Reveal x3: Date Me, Love Me, and Hate Me by Jillian Dodd

Jillian Dodd is revealing the next three covers in her Mature Young Adult romance series, The Keatyn Chronicles. The covers were designed by Okay Creations. 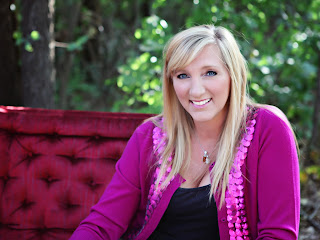 Jillian Dodd grew up on a farm in Nebraska, where she developed a love for Midwestern boys and Nebraska football. She has drank from a keg in a cornfield, attended the University of Nebraska, got to pass her candle, and did have a boy ask her to marry him in a bar. She met her own prince in college, and they have two amazing children, a Maltese named Sugar Bear, and two Labrador puppies named Camber Lacy and Cali Lucy.


She is the author of the That Boy Trilogy and The Keatyn Chronicles Series.