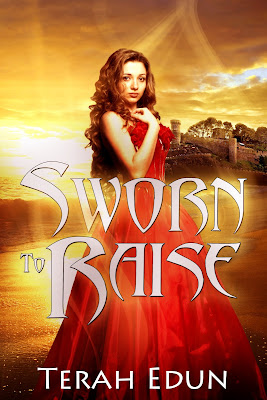 Seventeen-year-old Ciardis has grown up in poverty, a cleaner in a small vale on the outskirts of the kingdom. But beneath her kingdom’s seemingly idyllic surface lies a hidden secret. Whispers of an inept crown Prince are growing ever louder—intensified by the five year anniversary of the soulbond initiations. 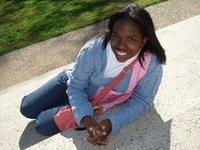 Terah Edun is an international development professional and author/lover of all things Young Adult Fantasy fiction. She is a native Georgian, adoptive Washingtonian, unrepentant expat currently living in South Sudan, brilliant dreamer, lover of dogs and not-so-closet geek. Her first novel, Red Madrassa, was released on November 8th and her second novel, Sworn to Raise, comes out in March 2013.